After becoming the pilot to make the fastest non-stop trip around the globe in 2016, Russian adventurer Fedor Konyukhov is now planning to set a new world hot-air balloon altitude record. Cameron Balloons, manufacturer of the three balloons used by aeronauts for their successful round-the-world flight, including Konyukhov’s balloon, will also manufacture his stratospheric hot-air balloon. 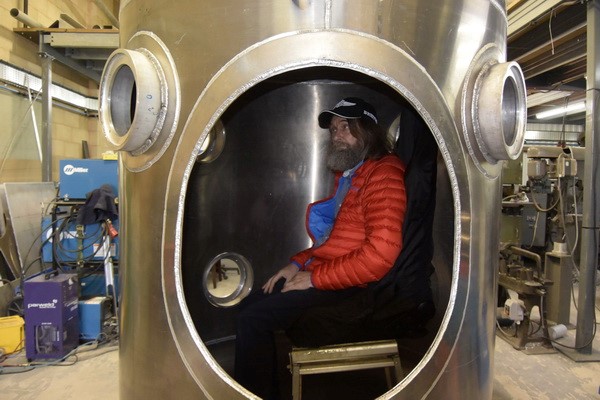 The aim is to beat the current world-record held by Indian Businessman Vijaypat Singhania, who flew to an astonishing altitude of 68,986ft in November 2005. Fedor will fly through the Troposphere and into the Stratosphere to reach 25 kilometres, around 82,000 feet, potentially 85,000 feet in good conditions! 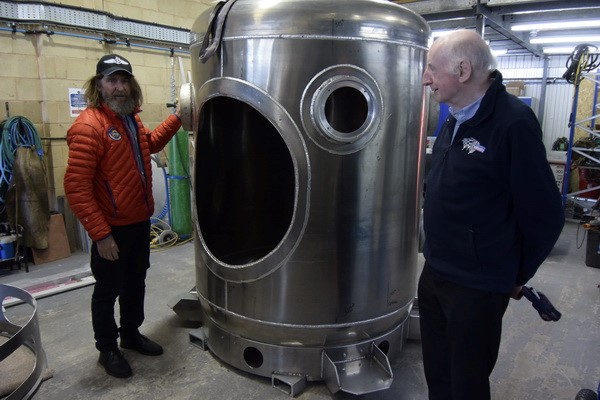 The Troposphere is the ‘layer’ nearest the ground and is 5 to 9 miles thick - depending on where you are on Earth. (It is thinner at the North and South Pole.) This section of the earth’s atmosphere has the air we breathe and the majority of the ‘weather’ clouds and is made up of 78% nitrogen, 21% oxygen with the last 1% comprising of argon, water vapour and carbon dioxide. The air is densest in this lowest layer holding three-quarters of the mass of our entire atmosphere.

Above the Troposphere layer is the Stratosphere, the layer that Fedor intends to fly within. This layer of our atmosphere also has its own set of layers. There are no storms or turbulence here to mix up the air, so cold, heavy air sinks to the bottom and 'warmer', lighter air remains at the ‘top’. The total opposite of how the ‘layers’ work in the Troposphere. The Stratosphere ‘layer’ is about 22 miles thick and contains the important ozone layer. The ozone layer’s main ‘job’ is to absorb the majority of ultraviolet radiation from the sun.

The High Altitude Balloon The balloon will be the largest, hot-air balloon EVER built with a volume of 3.5million cubic feet, standing over 62metres tall, and will be about 61metres at its widest point & will need over 8,000 metres (8km) of fabric to build it. Beneath the enormous hot air balloon will be a highly sophisticated, fully pressurised capsule, where Fedor will control the numerous kerosene burners on top of the capsule while being able to monitor their performance on screens. 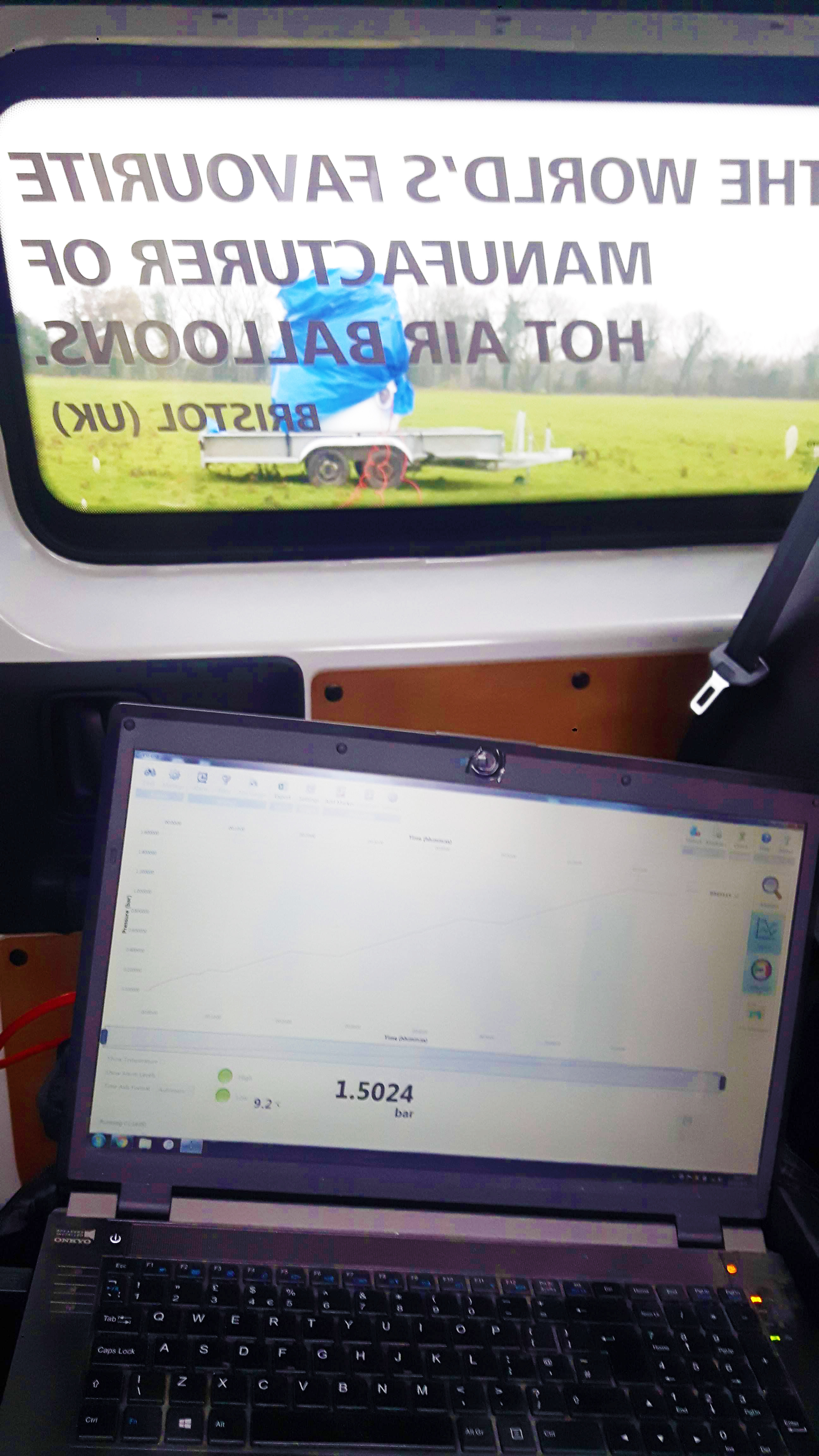 The ESI GS4200-USB pressure transmitter will be integrated into the capsule. The capsule is a sealed unit and aims to maintain ground pressures at time of take-off. The aim of using the GS4200-USB is to monitor any pressure drop during flight and a second to identify static pressure outside during the climb.

Watch this space for updates on the project…